Application of Spectro-Chrome Colors in conjunction with music 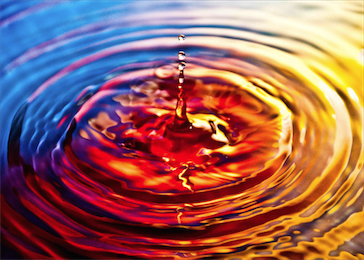 Music and sounds influence the key frequency ranges of body rhythms and thus contribute to a normalization of physiological processes. Combining an application of colored light with music, enables the human organism to experience the effects of both ends of the electromagnetic frequency spectrum for which specific sensory organs exist. 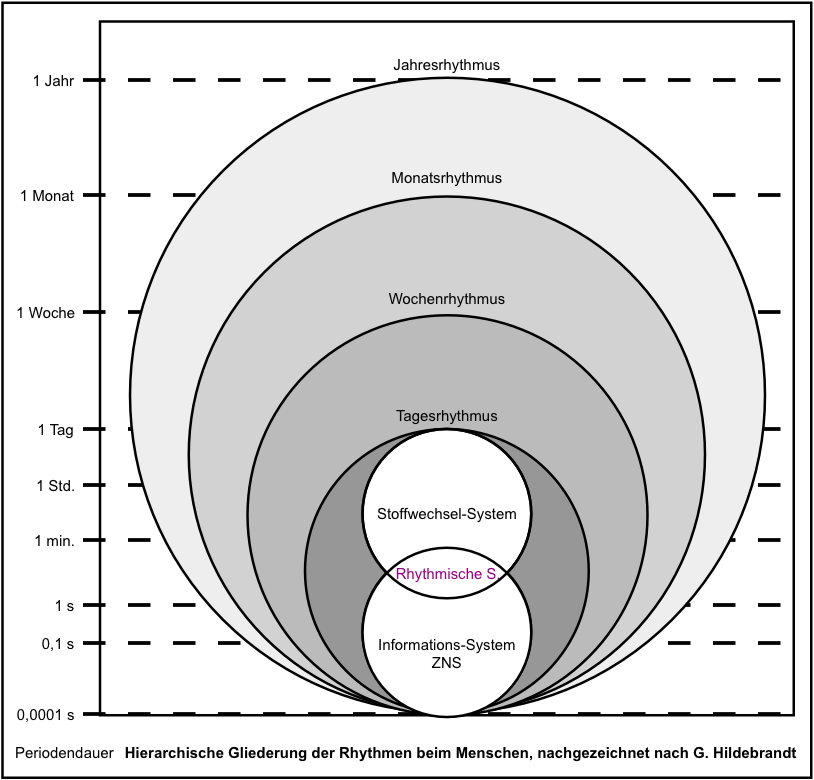 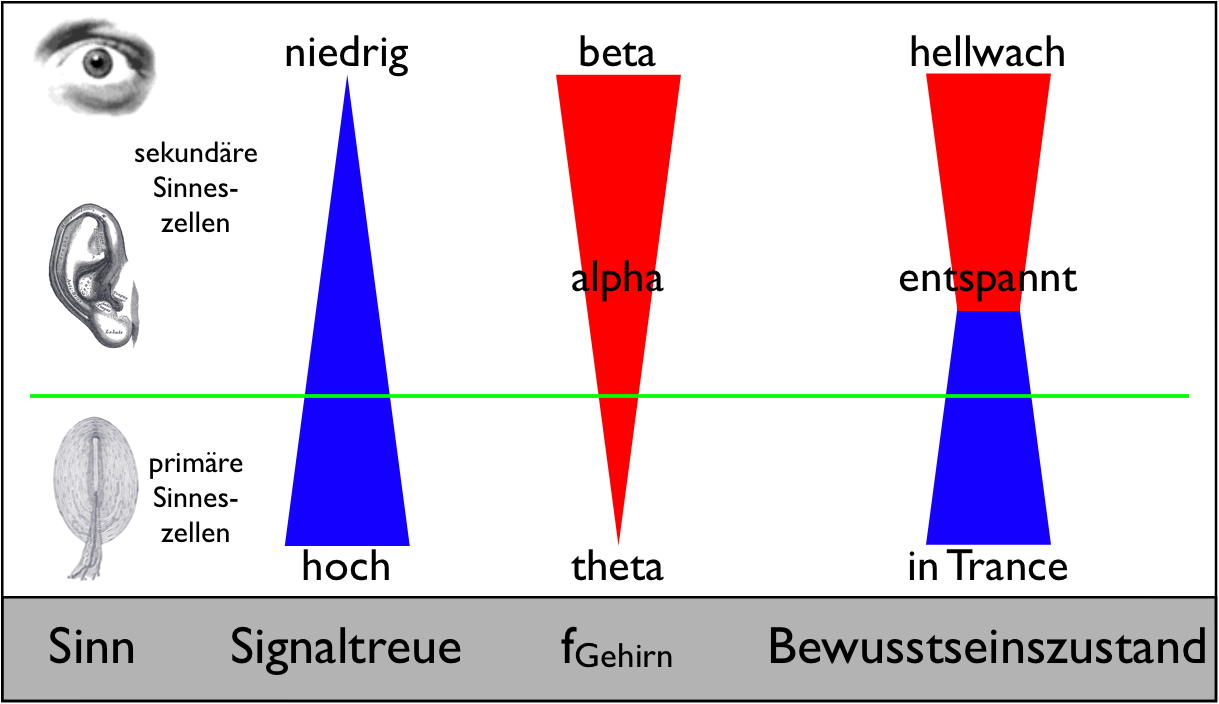 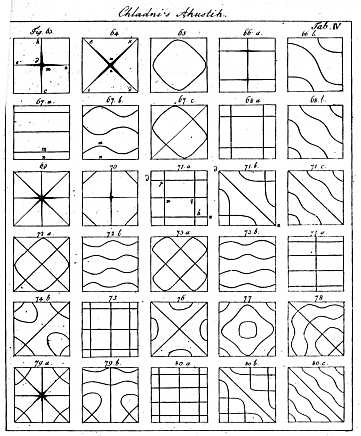 Music serves as a perfect complement for the application of Spectro-Chrome. When selecting pieces of music one should know that each color can be assigned to a sound. Already Newton matched his color circle with the seven tones of the Dorian scale, as he assumed that analogies do exist between colors and tones.  Also Dinshah established a connection between tones and Spectro-Chrome Colors. The Pythagorean octave concept is undoubtedly the most accurate mathematical model for the description of color-sound analogies, which allows to calculate exact color and tonal values.

By applying this concept it is possible to determine the tone for each color which is analog to the octave, so that both frequencies are matched precisely, meaning they are coherent. Tones and colors represent both poles of human sensory experiences, comparable to the Red and Violet framing the rainbow spectrum.

Futhermore, the Law of Octave makes it possible to implement a composition principle in which all tones and rhythms are kept analog to the octave. Tonic keynote, bar/measure, rhythm and duration of a particular piece of music are thus harmonized, bearing the same basic information, just in different octaves.

Color-Sound applications can either be carried out as a separate treatment or in combination with bodywork, acupuncture, physiotherapy etc. Virtually every form of therapy benefits from the supporting effect of specifically designed treatment surroundings. One example is Color-Sound-Balancing, which is described in greater detail here.

Probably the easiest way of combining sounds with colors is to simultaneously use KohärenzKlänge-Music (Coherence Sounds) with SpektroChrom Color Glasses. This is possible basically everywhere with little expenditure of time.

KohärenzKlänge (Coherence Sounds) is self-similar, fractally-structured Minimal Music without emotional overload.  While experiencing these sounds, the listener’s inner worlds are of relevance rather than the composer’s intention.  Changes (in the music) are introduced slowly to enable entrainment, to offer a chance for resonance.  Rhythms and overtone sounds are characterized by interferences, which make it possible to experience temporal structures and synchronizations. Slight phase differences result in smooth transitions that focus the listener’s attention on perceiving his body. The sounds are ideally suited for application on a Sound Table but can also be listened with headphones or over hi-fi systems.

Each module is based on a color equivalent, natural keynote and comprises a variety of body rhythms such as pulse, breathing, brainwaves, craniosacral rhythm etc. They are played coherently and serve as an optimal complement for SpektroChrom Color applications since color equivalent vibrations affect the body simultaneously on different levels, from cellular levels up to the complex perception levels of the nervous system and sensory organs.

The KohärenzKlänge-CD (Coherence Sounds-CD) takes you through the entire rainbow spectrum, starting with Red, followed by Orange, Yellow, Lemon, Green, Turquoise, Blue, Indigo and Violet. Each track last between 4 and 8 minutes and is based on accurate mathematical color correspondence with the individual colors of Spectro-Chrome. It is not possible to represent the circulatory colors of the Spectro-Chrome System, such as Purple, Magenta and Scarlet this way, as they consist of two individual colors - namely Red and Violet. Accordingly, an appropriate KohärenzKlänge (Coherence Sound) module would have to be based on two keynotes which is contrary to the composition principle. If you would like to listen to a Coherence Sound module during a tonation1 with circulatory colors, module number 5 (Green) would be the best option

Important! At the beginning of a treatment you should only listen to one module of the respective color. The number of modules can be increased on a daily basis until a maximum treatment length of one hour has been reached. When using a CD-player, set it on ‘repeat‘; if you use an MP3-player simply create a playlist which plays the respective module several times. Many MP3-players also offer a repeat function for individual tracks.

Caution! KohärenzKlänge-CDs (Coherence Sounds) can create changes in normal waking states of consciousness and should never be listened to while driving or carrying out other activities requiring increased attention.
Absolute contraindications: epilepsy, psychosis.